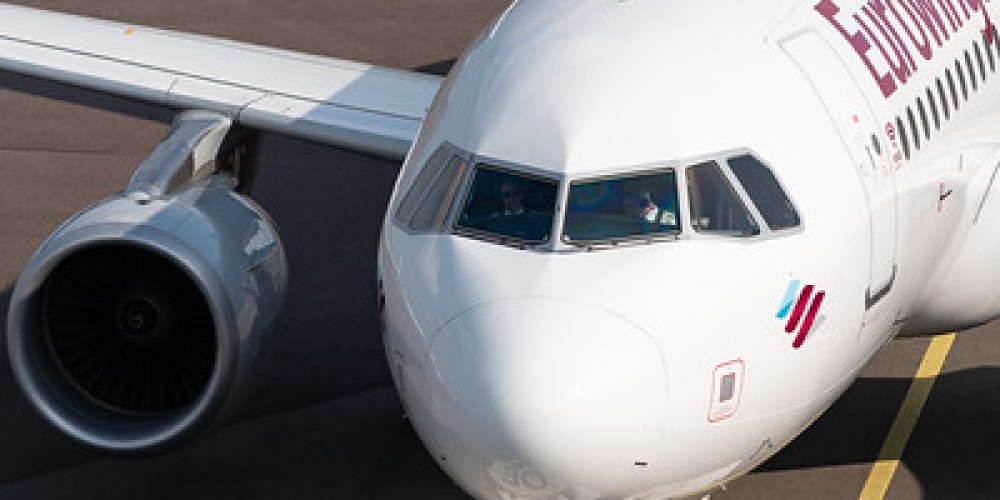 German low-cost carrier Eurowings proceeds with its operational growth plan and is preparing for a strong travel season in summer 2022.

In a statement dated January 31, 2022, the Lufthansa subsidiary announced that the airline plans to fill 750 cabin and flight deck crew positions, hiring around 550 flight attendants and 200 pilots, at its two branches, Eurowings Germany and Eurowings Europe, over the next 12 months.

The carrier also expects to recruit the same number of new crew members in 2023 and plans to expand its workforce by increasing staff for on-ground duties.

“We are pleased to be able to offer new colleagues a perspective at Eurowings again this year in order to continue our planned growth,” the company’s statement reads.

It continues: “With more than 1,500 new hires within 24 months, we are investing in the future viability of Eurowings at a time when our industry is working its way out of the deepest crisis. At the same time, we are setting the course for a significant expansion of our flight program in the summer of 2022.”

The decision to increase staff numbers follows the carrier’s ambitious plans to significantly increase its flight schedule for the upcoming summer season.

Despite low demand during the winter season, which continued to be impacted by spikes in COVID-19 infections across the globe, Eurowings predicts strong catch-up effects in summer 2022. To boost passenger demand, the carrier will also add more than 140 destinations to its summer flight schedule.

Eurowings also places an emphasis on Mallorca, which the carrier considers to be a front-runner destination for European travelers. The company estimates that it will serve Mallorca from more than 20 airports across various European countries with up to 380 flights per week.